Five years ago, some 90 minutes from our beloved Big Ears home, 22-year old saxophonist Zoh Amba was practicing scales in the Appalachian foothills in Kingsport. She went on to study at the New England Conservatory and she took private lessons with David Murray, whose vibrato-rich sound is apparent in her own playing. In the last couple of years, however, she’s been establishing her presence on the New York scene with the heaviest company imaginable. In the spring of 2022 her first album O, Sun was released by Tzadik Records, the label owned and operated by John Zorn, where she was supported by no less than drummer Joey Baron, bassist Thomas Morgan, and pianist Micah Thomas.

Soon after, she dropped another album that focused more on her investment in free jazz, where she got the imprimatur of the legendary bassist William Parker and drummer Francisco Mela. More recordings are on the horizon, too. Last summer she turned up at the acclaimed new Monheim Triennale festival in Germany as a hand-picked collaborator of multi-instrumentalist Shahzad Ismaily. Zoh Amba has been turning heads.

In her Big Ears debut Amba will preside over another jaw-dropping trio, reuniting with the unflappably cool, quicksilver bassist Morgan and drummer Chris Corsano. There are plenty of improvised music heavyweights gracing Big Ears stages in 2022, but Amba is the kind of artist you’ll want to follow for years to come. It’s the start of something big. 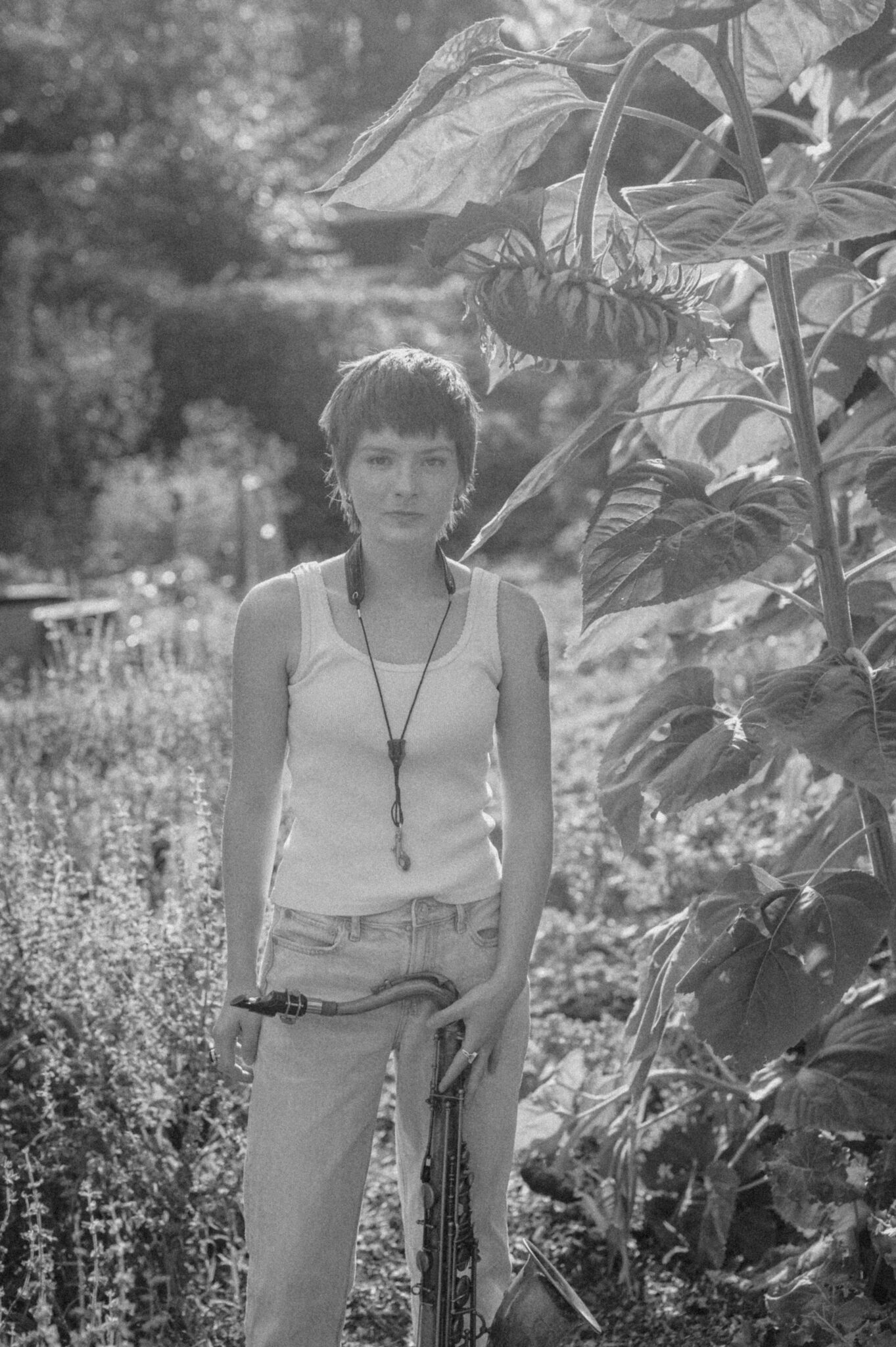