Next Streaming Event / 2021 Update to Come 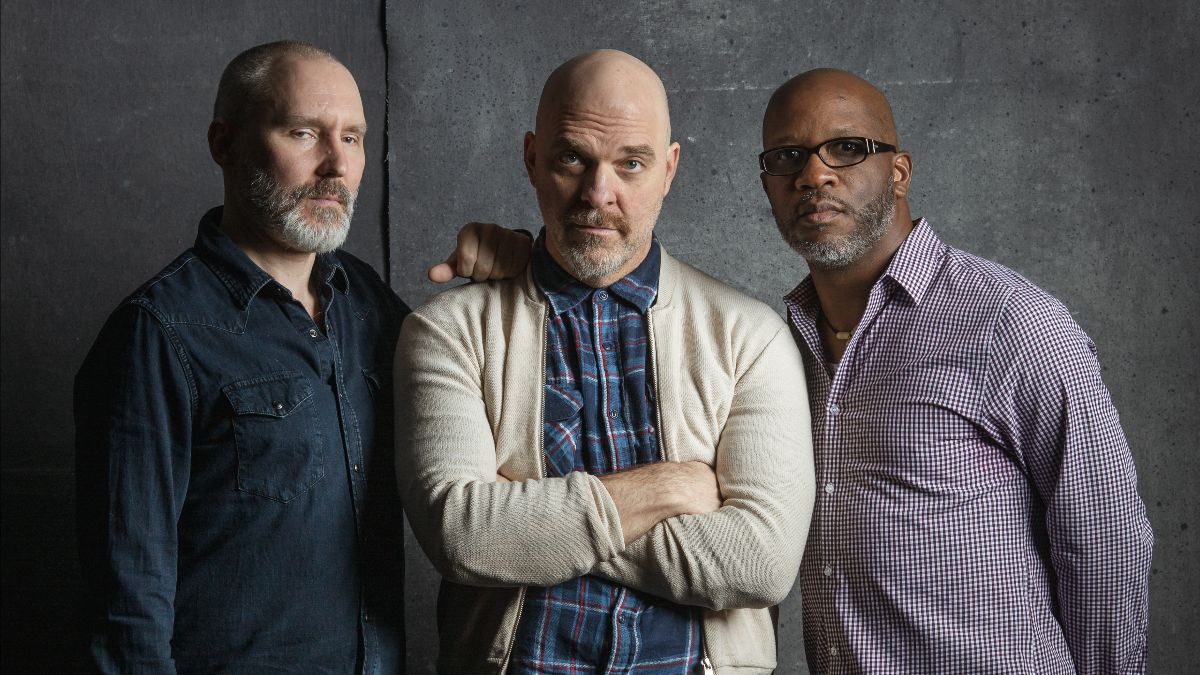 The Bad Plus — the innovative and virtuosic jazz trio comprised of bassist Reid Anderson, pianist Orrin Evans, and drummer Dave King — will perform a live concert streamed from the historic Bijou Theatre in Knoxville, TN, on Friday, October 9 at 8pm eastern. This performance marks their first performance together since the pandemic shut down live events. Tickets are $15 (plus service charges) in advance. For those unable to watch the initial stream, it will be replayed afterwards for 48 hours or so, until Sunday, Oct 11 at 12 midnight (note: tickets may only be purchased, however, before or during the initial broadcast).

Tickets for the Bad Plus stream are available HERE. 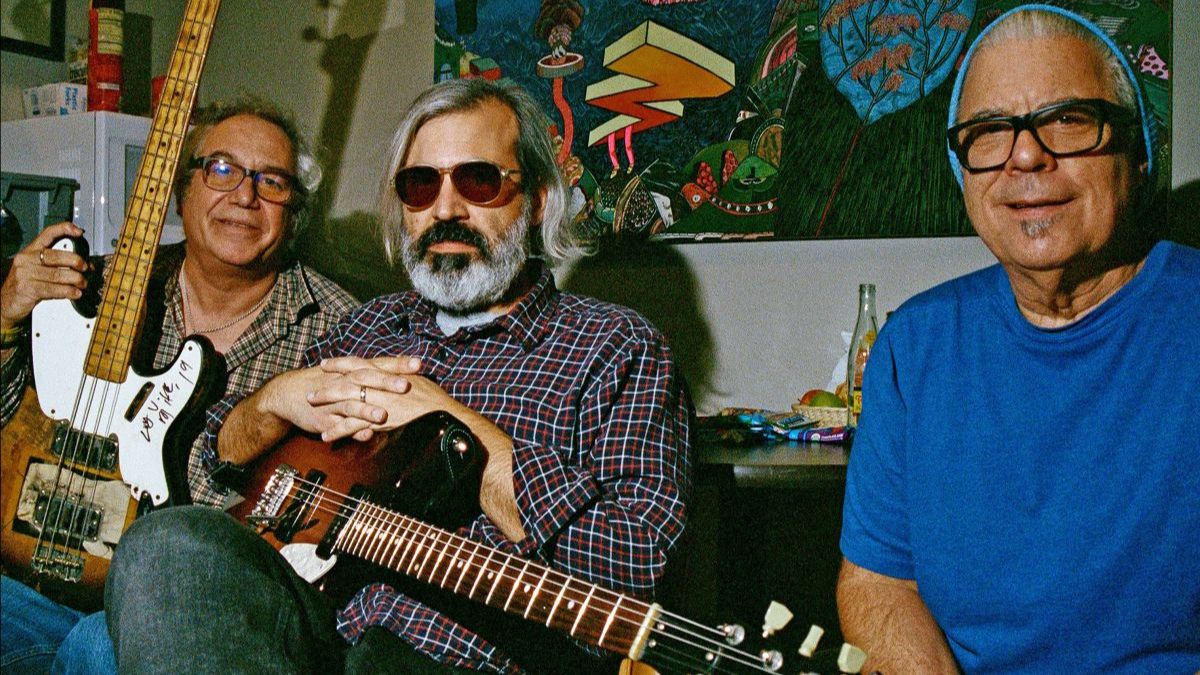 mssv — the post-genre power trio featuring guitarist Mike Baggetta, bassist Mike Watt (Minutemen, Stooges), and drummer Stephen Hodges (Tom Waits, Mavis Staples) — are releasing a new recording, Main Steam Stop Valve, on Friday, October 16. We’re helping to mark the occasion with a special live stream, featuring Baggetta performing in the mysterious beauty of the “Keyhole” quarry at Ijams Nature Center in Knoxville, with poetry and music beamed in from the ether by his bandmates. The performance will be live streamed on Friday, October 16 at 8pm eastern.

Tickets for the livestream from mssv go on sale this coming Friday. 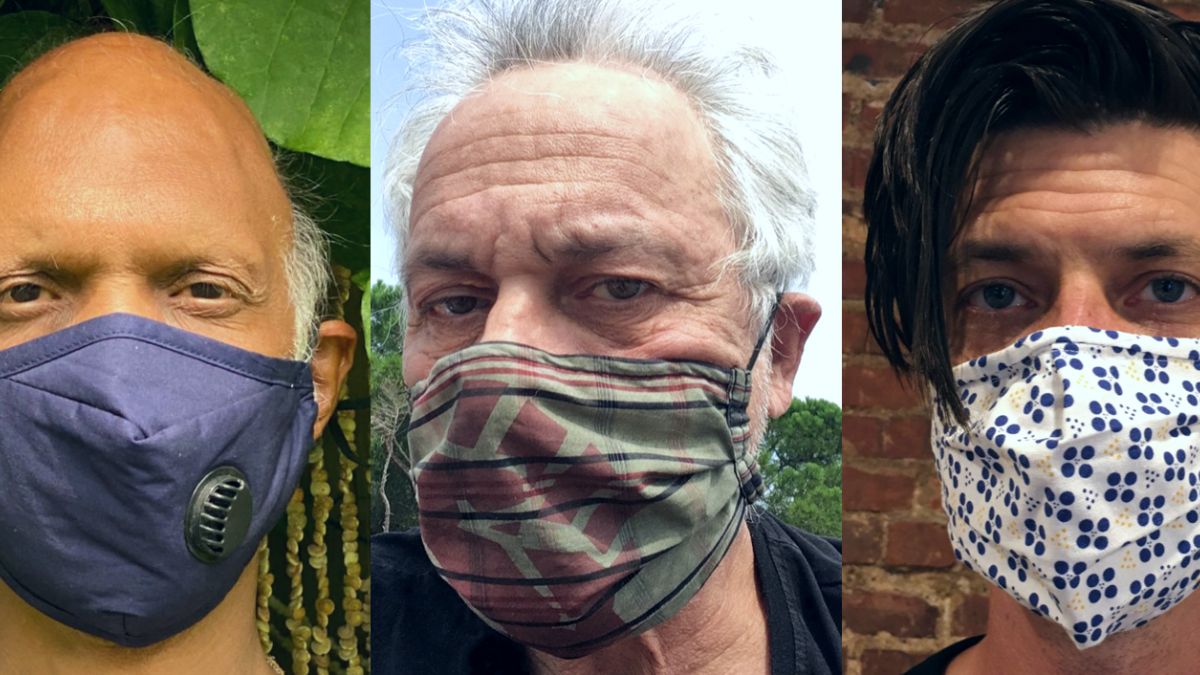 Marc Ribot’s Ceramic Dog — with multi-instrumentalist Shahzad Ismaily and drummer Ches Smith — is also releasing a new EP on Northern Spy, recorded in Shahzad’s studio during quarantine, this coming Friday, October 2. It’s something of an appetizer for the full length record coming next year and will be available exclusively on Marc’s Bandcamp page, with 200 limited edition CDs, HERE. We’re celebrating the occasion with a live stream from Brooklyn, NY, on the roof of St. Ann’s Warehouse, next to the Brooklyn Bridge. You can catch this remarkable band in full flight on Friday, October 23 at 8pm eastern.

Tickets for the livestream from Marc Ribot’s Ceramic Dog go on sale this coming Friday.

Advance tickets for Big Ears stream of The Bad Plus is on sale now; tickets for streams for mssv and Marc Ribot’s Ceramic Dog go on sale this Friday at 10am. Each performance will be available for ticket purchasers for 48 hours after the initial broadcast – until 12 midnight eastern on the following Sunday. However, tickets must be purchased prior to the conclusion of the first broadcast – they will not be available after initial concert streams. For more information and to purchase tickets, click here.

All proceeds from Big Ears streams benefit the artists as well as the Big Ears Festival and its partners.

BIG EARS FESTIVAL 2021
A few months ago we’d hoped that we’d be announcing our line up and plans for Big Ears 2021, with the intention of expanding the festival’s footprint to include many of the artists scheduled for the canceled 2020 festival along with others that were planning to join us in March of 2021.

Sadly, the future remains uncertain, as we all know. We continue to plan for a live in-person Big Ears Festival in 2021 and are exploring a variety of options — scaling the festival down in various ways, perhaps still offering multiple (but not adjacent) festival weekends. We remain wildly optimistic enough to believe that something will be possible in late March, while we continue explore weekends later in the year. We’ll be letting you know as soon as we have the confidence that we can move forward responsibly with a great festival weekend. In the meantime, stay in touch and join us on line for some unique and memorable musical experiences.

Stay safe, and take care of those around you …